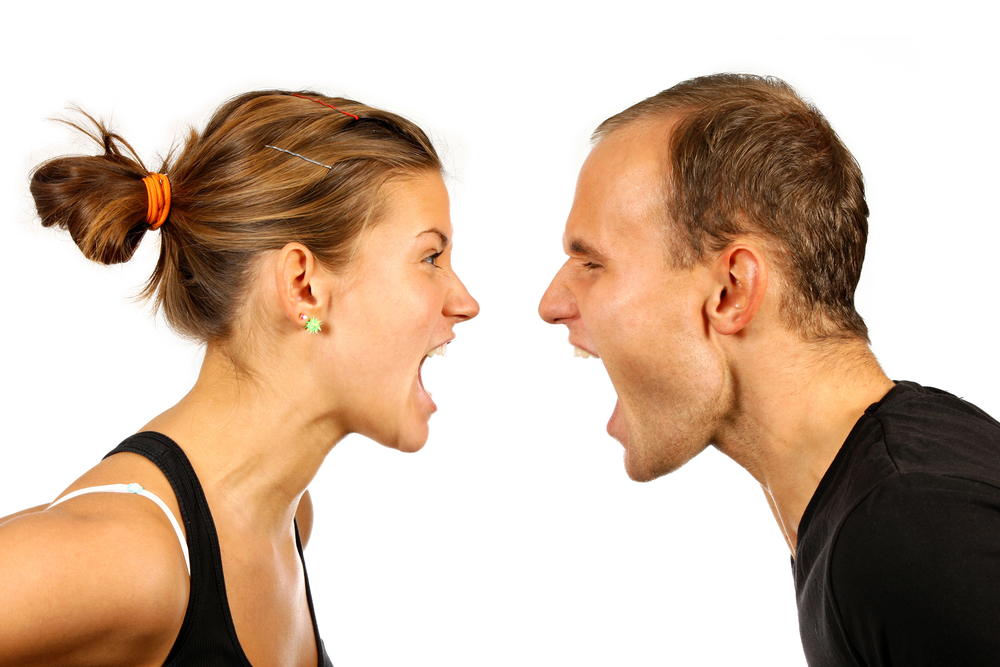 Getting a divorce can be a true test for a person. Will you be able to remain cool, calm, and collected? Or will you let your emotions take over and turn you into a so-called “crazy person”?

You laugh, but the stress of a divorce can rattle the most even-tempered spouses. We want to believe we would be able to hold our composure, but some people simply can’t – and they crack.

Below we’re going to share 5 of the craziest divorce stories with you – both to serve as a warning of what can happen if you let yourself go off the deep end and to remind you that your situation probably isn’t as bad as what any of these people went through!

These are obviously extreme cases of divorce. But although divorce can bring out the worst in people, it doesn’t have to. With the help of an experienced Florida divorce attorney and the support of your family and friends, you can get through this trying period and move on with your life.