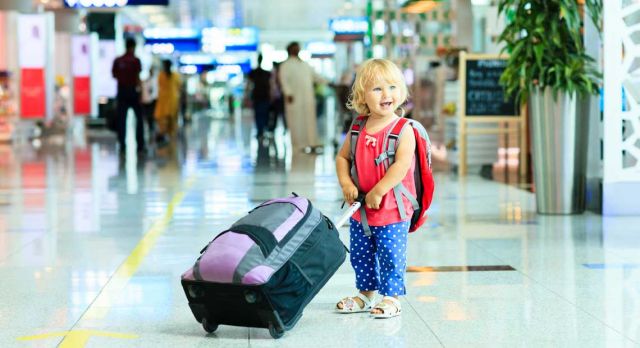 In America, it is not uncommon to find couples from two different nationalities that maintain significant ties to their country of birth. For example, a Colombia woman marries a Costa Rican man in Mexico and the couple settles in Florida where they have two children. The children spend summers with their grandparents in Costa Rica and Colombia, alternating between the two sets of grandparents. After seven years of marriage, the couple decided to divorce. One of the parents wants to send the children abroad until the divorce is finalized and the couple resettles separately. The other parent does not. Which law applies to the divorce? How would Florida determine issues of child custody? In addition to common dissolution of marriage issues like alimony, division of assets and liabilities, child custody, and visitation, immigration issues also come up in multinational divorces.

Which Law Governs the Divorce?

In the example above, and for most couples in Florida at the time the divorce petition is filed, Florida law governs the divorce, even if the parties got married outside of Florida. For questions about child custody, the governing law is the place where the children have lived for the preceding six months prior to the filing for the child custody petition.

Child Abduction is a Crime

You may suffer severe  consequences if you take your children out of Florida to another state without the written consent of the other parent. If you take your children out of the country without the other parent’s written consent during the pendency of the divorce, you may be charged with kidnapping, even if the children are yours. Under the Hague Convention, the destination country must return the child to the home country immediately.

The immigration status of the parents and children will also be considered by the courts when making a final custody and visitation order. If the parents cannot agree to a timesharing and visitation plan that includes travel out of the country, especially if one of the parents will no longer reside in the United States post-divorce, Florida courts will make the decision for you and such an Order will most likely be honored by all of the nations that ratified the Hague Convention.

Are You Considering Filing a Divorce, Live Abroad, and Want to Return to Florida? Contact a Weston, FL Divorce Lawyer

When couples decide to divorce or separate, it is a big change practically and legally. Many difficult questions are raised. Whether you need guidance on how to dissolve your marriage or have questions about how to go about obtaining a legal separation with children, we help couples end their marriage or separate legally.