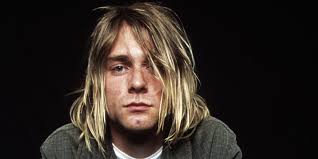 Frances Bean Cobain lost a prized possession in her divorce: her father’s famous guitar. Her ex-husband claimed she gave it to him as a gift. If this is true, then the guitar can be considered his separate property. One can imagine how devastating the judge’s decision was for Frances and her family.

“Silva claimed the model had given him the guitar as a present, while she denied ever giving it to him. In November, The Blast reported the guitar is worth millions of dollars.”

Read more about this celebrity divorce case in People magazine.