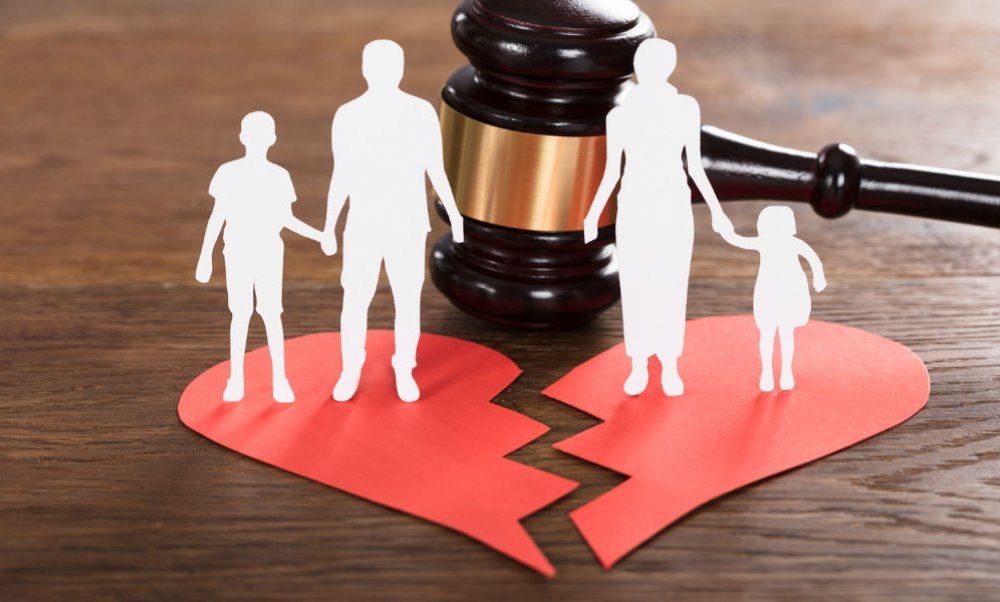 In the United States, it is very common to find couples made up of people of two different nationalities who have significant ties to their country of birth. For example, a Colombian woman who marries a man from Costa Rica in Mexico and the couple settles in Florida, where they have two children.

Children spend summers with their grandparents in Costa Rica or Colombia, alternating between both pairs of grandparents.

After seven years of marriage, the couple decides to divorce.

One parent wants to send the children out of the country until the divorce is final and the couple relocates separately.

The other parent does not want that.

What law applies to this divorce? How would Florida determine the child custody problem?

In addition to the common dissolution of marriage, other matters may arise within divorces with multiple nationalities, such as: alimony, division of assets and debts, child custody and visitation, and immigration issues.

In the proposed example, Florida law governs divorce if the parties have lived in Florida for at least 6 months before beginning the process, even if the parties married outside of Florida.

Regarding child custody, the law that governs is the place where the children have lived for the last 6 months prior to the initiation of the divorce.

Our practice areas include divorce, parenting, child support, modification and enforcement of orders, relocation, domestic violence, prenuptial and post-nuptial agreements, high-asset divorces, and marital property division. To coordinate a confidential consultation about your family’s needs, when you are contemplating a divorce or legal separation, contact The Law Office of Dana Pechersky at 954-529-2057.