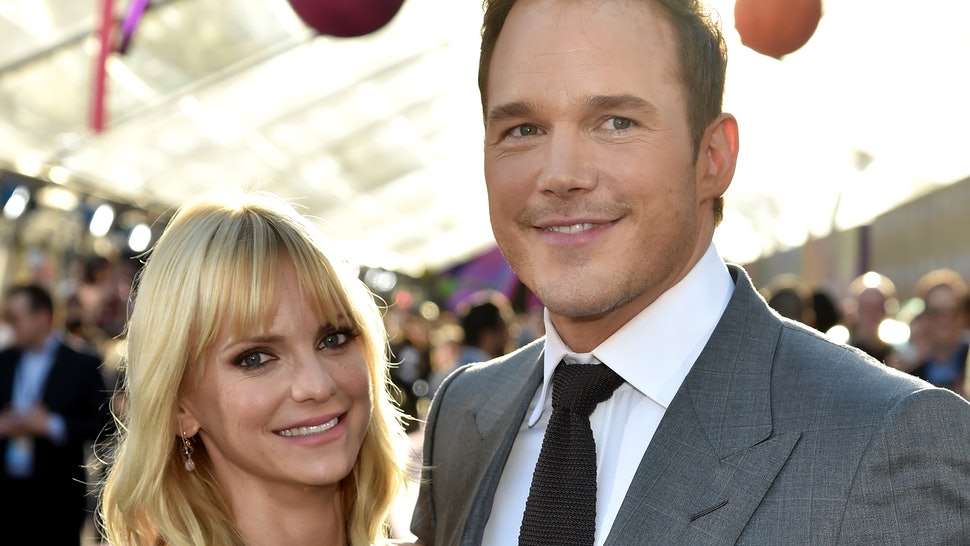 Fans of Anna Faris and Chris Pratt may still be shocked by the couple’s decision to split last year. However, both actors are now in relationships with other people and seem to be handling the divorce with love and respect for each party.

What has helped them? Faris says “putting her son Jack’s well-being first has been the key.”

Read more about how the couple decided to co-parent and stay friends after the split.